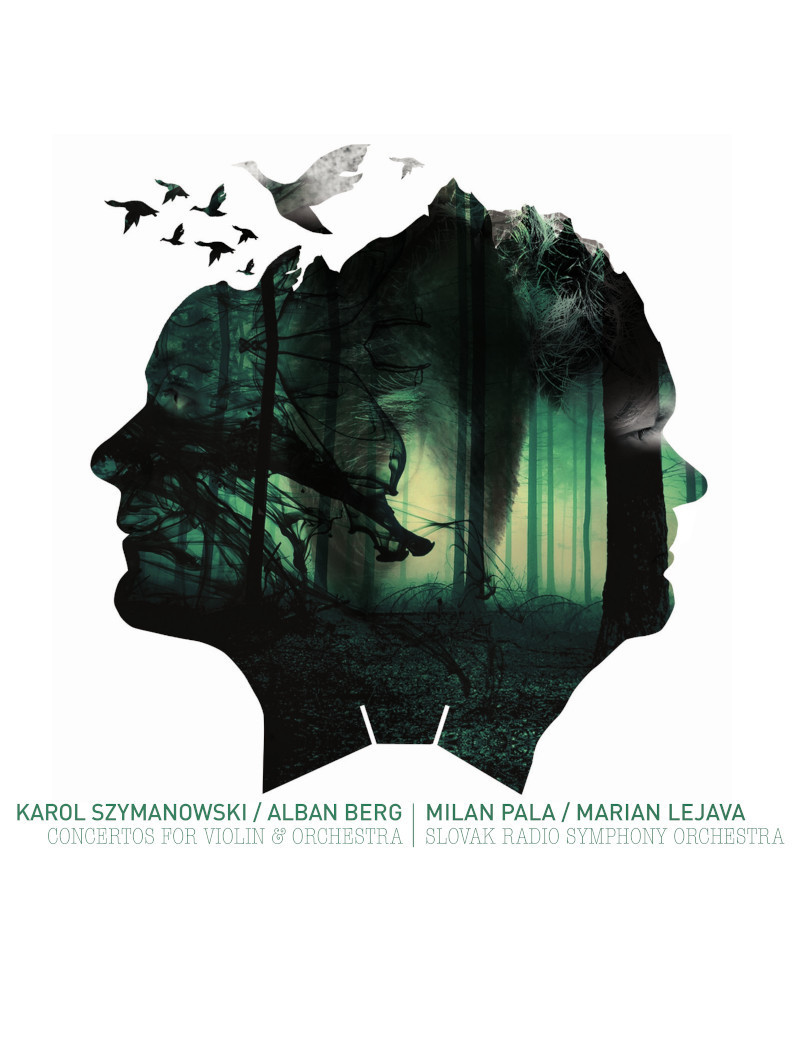 This album is a winner of the "Record of the Year 2016" in the competition Radio_Head Awards in the category of Classical Music.

There was a clear sign of pain on his face. Despite of the sickness that was tormenting Kochański, he gave a premiere performance of the second violin concerto in the concert hall of Warsaw Philharmonic under the baton of Grzegorz Fitelberg. This premiere was also his last performance. He passed away in less than four months later in New York on January 12, 1934. For already hurting Szymanowski it was the second death of a close person in a short period of time after his brother Feliks died in December 1933. The American premiere was undertaken by Albert Spalding under the baton of Sergiusz Kusewicky. “Okropną mam ochotę pracować z Pawełkiem! Może się wyłoni jakaś nowa sonata — a bodaj nawet drugi koncert!”, wrote Szymamowski to Kochanski’s wife Zofia on March 9, 1932. Composer’s preferred violinist played the key role in Szymanowski’s works for the violin. Szymanowski sketched the whole concerto in less than four weeks which shows a truly fervent work and Kochański wrote the cadenza himself, just as he did for the first violin concerto. However, the final version of the instrumentation was only finished in September 1933. The reason for this was the preparation of the fourth symphony which had its premiere at the time when Szymanowski started to compose his second violin concerto. The concerto is one of Szymanowski’s last works.
Alban Berg
The tragic death of the 18 years old Manon Gropius, daughter of Alma Mahler-Werfel, affected Berg deeply. She was to him like his own daughter. The violinist Louis Krasner commissioned him to write the piece already in February 1935, but it was only after this event that the concept of the work reached its final version. Berg wrote the concerto in a very short period for his standards (April–July in 1935, instrumentation was finished in August 1935). The Corinthian song, Waltz as the musical memory of the 19th century and finally the Bach-style choral “Es ist genug” are contributing to the work filled with pain and sentiment. From departing of beloved person, from the old world which was heading towards a disaster. Not by coincidence Berg wrote to a friend from childhood in September 1935: “Wir bleiben halt unverbesserliche Romantiker!” and adds the following: “Auch mein neues Violinkonzert bestätigt es wieder”. The concerto was performed for the first time at the 1936 ISCM festival in Barcelona. The soloist was Louis Krasner and it was conducted by Hermann Scherchen who was substituting for Anton Webern. Anton Webern was unable to conduct, being affected by a sudden death of a close friend in the same year (Berg died on December 24, 1935 of the consequences from bite of an unknown insect in the summer). However, only a few weeks later they made a phenomenal recording together in London. After the last chord Scherchen took the score and carried it from the stage holding it high above his head like a mass book. He carried with him the legacy of his generation – Berg’s own Requiem.
My special thanks belongs to brothers Jan Hus Bursík Filius and Bronislav Bursík, my dear friends who in 2015 built the “Omayra” violin instrument which I play on this CD.
Milan Pala
Recording: Bratislava, Radio and Television Slovakia, Studio 1, January & March 2016
Recording producer: Matej Háasz
Sound engineer: Rostislav Pavlík
Executive producers: Milan Pala & Marian Lejava
Production and Distributin: PAVLÍK RECORDS
Project concept: Milan Pala
Notes and booklet editing: Milan Pala & Marian Lejava
Translations: Peter Fančovič
Photos: Julián Veverica
Design and Artworks: Andrea Labudová
Artwork supervision: Marian Lejava
Publishers: PWM Edition, Max Eschig, Musikproduktion Höflich München (Szymanowski) Universal Edition, Breitkopf & Härtel (Berg)
www.milanpala.com
www.marianlejava.com
www.sosr.sk
www.atelierbursik.cz
Supported using public funding by Slovak Arts Council
By buying this CD you get the chance to download free version of this recording in higher quality
(5 channel stereo version in FLAC format). Here is the information: 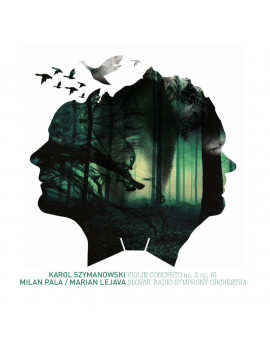