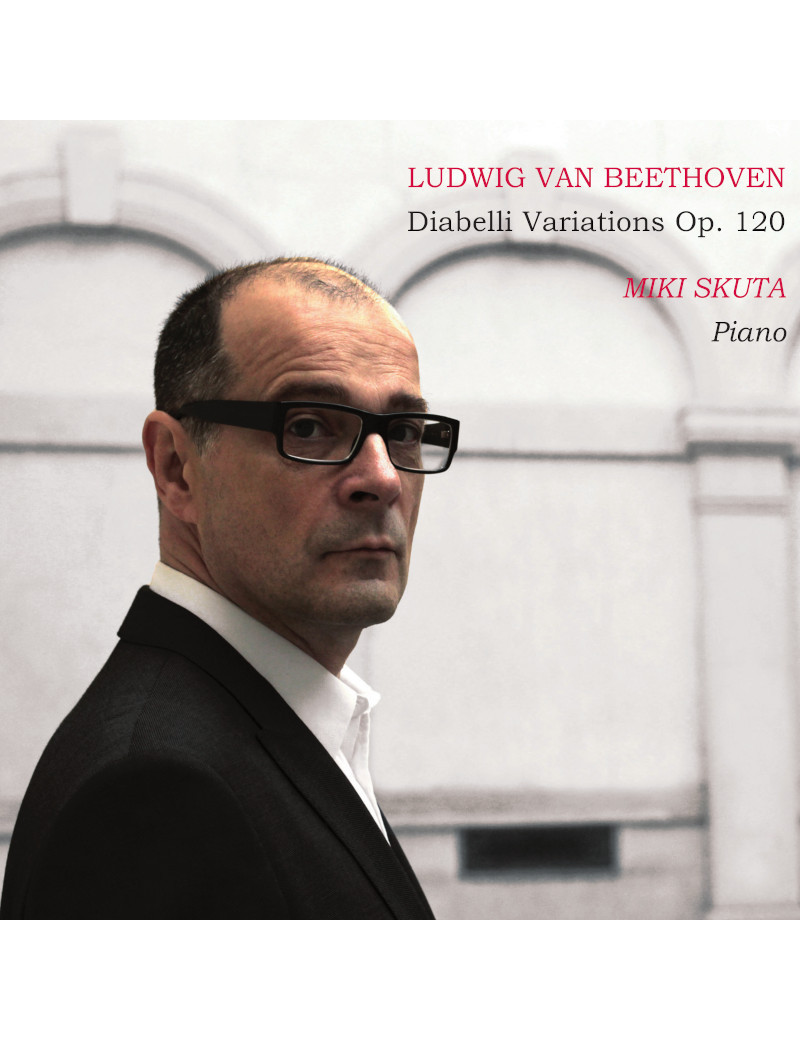 Beethoven was forty-eight and he was in the middle of composing the vast Missa solemnis when, in 1819, Anton Diabelli, the Austrian composer and publisher, sent to distinguished and promising composers an invitation to write a variation on his waltz theme. The list included Beethoven, and also Carl Czerny, Johann Nepomuk Hummel, Friedrich Kalkbrenner, Wolfgang Amadeus Mozart Junior, Franz Schubert, Archduke Rudolf of Austria and, on Czerny’s recommendation, eleven-year-old Franz Liszt. Diabelli named the project Vaterländischer Künstlerverein and his aim was to use the money, raised by the sale of the collective work, to benefit the widows and orphans of the Napoleonic Wars. Beethoven seems to have snubbed the offer at first, dismissing the theme as a “cobbler’s patch”, but we have no first-hand information of this, and eventually, he accepted it and by summer of that year he had completed twenty-three variations of the cycle that was to become not only his greatest achievement in the technique of variation but also a gem of the whole piano repertory. What forced Beethoven to set aside the Missa solemnis and to embark on composing this gigantic cycle of variations on Diabelli’s straightforward tune never too far from banality? A closer look at this square, symmetrical theme reveals that it is hardly a waltz, it lacks a proper melody and its harmony is rather static with markedly mechanic sequences. As a result, the theme conjures up unsophisticated, rustic images, which may be trivial to some, and healthy to others. Beethoven knew Diabelli as a reliable music editor and meetings with him were always cordial and lighthearted. The composer may have wanted to write the variations as a token of his friendship, and found himself faced with a challenge to surpass everything he created in the genre up to that point. He composed altogether twenty-two cycles of piano variations; the larger ones stand out: Fifteen Variations and a Fugue on an Original Theme in E flat Major (“Eroica Variations”), op. 35 from 1802 and Thirty-two Variations on an Original Theme in C Minor WoO 80 from 1806. Other cycles, all but one, are more modest with five to thirteen variations. Thus, a cycle comprising thirty-three variations is a crowning achievement in terms of scope, not to mention its other, more substantial qualities. It is the unusual size that, together with the intensity of transformation, presents the listener with exceptional demands and often stands in the way of comprehending the work in its totality. The creative process reveals much about Beethoven’s concept of the work. Having finished the first twenty-three variations in 1819, Beethoven interrupted the work, returned to the Mass and composed also the last piano sonatas (Op. 109 – 111). He finished the variations in April 1823 preserving the original series, but making important additions at places that he seems to have considered structurally relevant. In his study Beethoven’s Diabelli Variations (1987) William Kinderman identifies three important inserts: a “mock-heroic” march (No. 1), a brief, lightweight echo of the theme (No. 15) inserted between the most audacious variations, and again a conspicuously direct reference to the theme (No. 25) with its awkwardly repeated chords. This variation opens the final set of pieces that transcends Diabelli in the direction of the meditative heights of Beethoven’s late sonatas and quartets. The three inserts, and similar variations of the original series (Nos. 22 and 23, an open reference to Mozart and a tongue-in-cheek one on Cramer), point to a humorous, almost facetious side of Beethoven’s language; they remind us that we are having to do with simple material. This ambivalence of delicate, sublime beauty and mockery is a feature that has been commented on by several writers and musicians. Alfred Brendel makes the case for the work as “a humorous work in the widest possible sense”, he adds a title to each variation and refers to the theme as “Alleged Waltz”. For Kinderman too, parody is the key to the work; the inserted variations prevent the cycle from spiralling too far from its original theme and emphasize its banal features – without them, Diabelli’s waltz would become “a mere prologue to the whole.” Beethoven’s opus magnum invites us also to contemplate on Bach’s Goldberg Variations carrying the inscription Aria mit verschiedenen Veraenderungen vors Clavicimbal mit 2 Manualen on the title page. The lyrical fughetta (No. 24) and the solemn fugue (No. 32) clearly show that Beethoven was aware of the context he was entering by writing the variations. He conducts a dialogue with his great predecessor also by choosing the term “Veränderungen”, instead of “Variationen”, and by including the richly ornamented Largo (No. 31). Finally, a reference to Bach can be seen also at the end, where Beethoven breaks the convention of rounding off variation cycles with a fugue. The preceding fugue has reached its climax and Beethoven follows it with a short cadenza and an odd, as if suspended modulation serving as a bridge to the calm Tempo di Minuetto moderato (No. 33). Here, the composer opens a monologue, reminiscent of the late sonatas, in which he points to new horizons in the history of Western music. 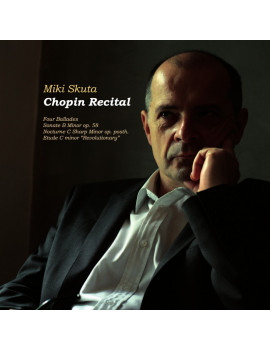