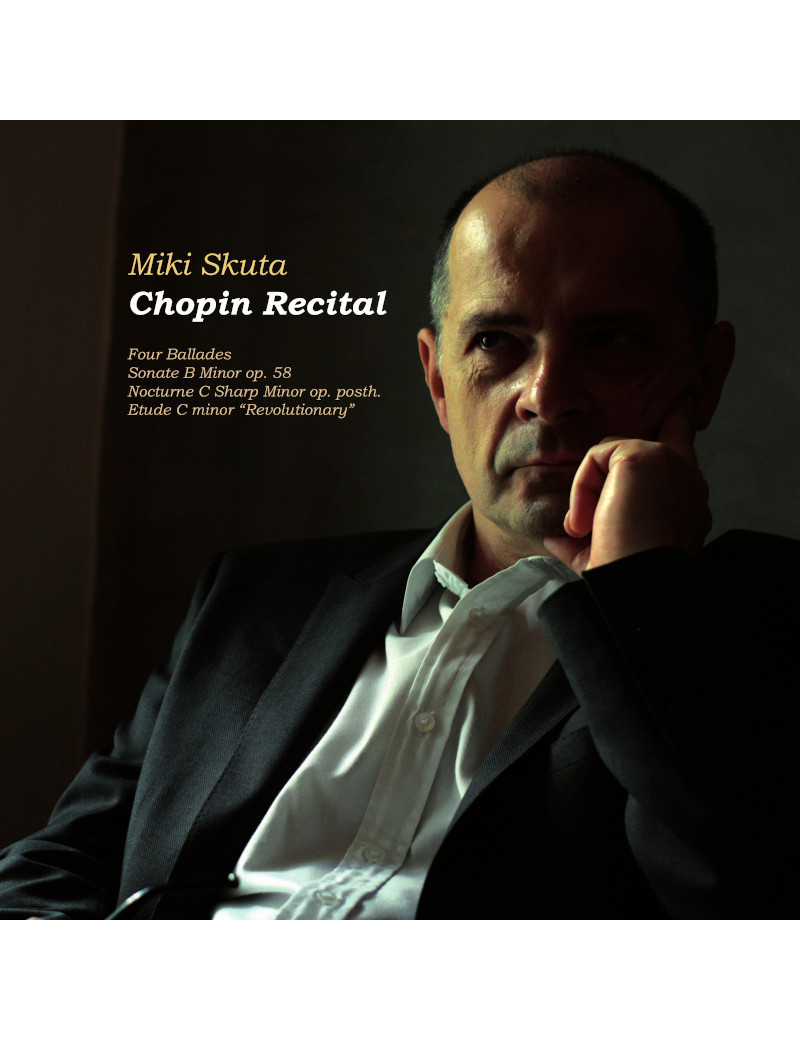 It is an irony of fate that Nicolas Chopin, a Frenchman who came to Poland, fought in the Kościuszko Uprising and settled there, fathered a son, Fryderyk Chopin who in 1830, at the age of twenty, left Poland to show his exceptional talent to the outside world. Immediately after that Poland saw the outbreak of the November Uprising, and the young Chopin never saw his homeland again... Hence, he was born a son of a French immigrant, and he died as a Polish émigré in Paris. Looking at Chopin’s portraits, we see a slim, stern face with a dominant nose and slightly timid eyes. Yet listening to Chopin’s ballades, sonatas or any of the nocturnes, we hear an endless variety of emotional nuances, we hear stories populated by characters we cannot identify, but stories so true and vivid that we almost believe them to be the stories of our lives – all this on the background of unspeakable melancholy and sadness at realising that the past can never be retrieved.

The development of music in the early 18th century ushered in new genres: music grew closer to poetry, it moved away from abstract classical forms towards representation of scenes, moods and narratives, and this marriage resulted in characteristic pieces, mostly miniatures like arabesques, album leaves, but also larger, technically more demanding and emotionally tumultuous forms – fantasies or ballades. It was Chopin who introduced, in a magnificent fashion, the ballade to piano music. His four contributions founded a tradition, later explored by Liszt, Brahms and Grieg, but at the same time they represent the crowning achievement of this tradition, an unparalleled display of the instrument’s expressive powers. It is generally assumed that Chopin took inspiration from ballades of Adam Mickiewicz (Konrad Wallenrod, Świtezianka, Trzech Budrysów), though we have no proof of this. The music definitely points to a narrative, and Chopin’s genius manifests itself in building tension via large-scale tonal contrasts and making use of new tonal relationships.

Chopin wrote the four ballades between 1835 and 1843, in the most productive period of his

short life, imbuing each composition with a character of its own. They are related by way

of the use of compound triple metre, yielding a rich variety of rhythmic groupings, and free handling of the sonata principle of development. Unlike in a sonata, the focal point of Chopin’s ballades lies at the end, in a kind of final reckoning of the virtuoso coda.

Ballade in G Minor, op. 23 (1835) bears all the hallmarks of Chopin’s technique of navigating the music through all the intricacies until the final resolution. A questioning first theme is followed by a passionate second theme, while the passagework relentlessly propels the music forward.

Ballade in A flat Major, op. 47 (1841), oddly, contains no distinct dramatic conflict, despite its changes of mood, and its final reckoning is more of an apotheosis than a resolution.

Ballade in F Minor, op. 52 (1842– 43), according to many, the most beautiful and polished, is a monumental drama with a complex structure and a powerful effect hitherto achieved only

with much larger works. The piano sonata was one of the main stages on which the innovations of the classical style played out. The relevance of the genre culminated, and after Beethoven composers started to prefer other principles of musical organisation. It comes as no surprise then, that Chopin composed only three piano sonatas and that only two of them entered the standard repertory.

Piano Sonata in B Minor, op. 58 (1844) is his third sonata, and instead of the bold experimentation with the form in the second work, he presents us with a traditional four-movement cycle, in which the weight is shifted to the last movement. As expected, the first movement elaborates on the contrast between two themes, a martial and a dreamy one, while athematic sections sometimes introduce magical episodes. The scherzo is unusually short, the slow movement, however, is substantial in terms of scope. After an operatic introduction we hear a cantilena reminiscent of Bell- ini, but what follows goes beyond what a da capo aria could ever muster. Melody is dissolved into pure harmony and each progression eloquently carries the argument. The finale establishes a serious, heroic tone with music rushing wildly forward, never looking back, until the victorious coda rounds the work off.

Chopin dedicated the Nocturne in C sharp Minor, op. posth. (1830) to his older sister with this note: “For my sister Ludwika to practise before she takes on my second Concerto.” In the middle section, Chopin quotes himself (a rare thing!) introducing two themes from his Concerto in F Minor.

Etude in C Minor, op. 10 no. 12 (1831) is generally known under the title “Revolutionary” because of it passionate, belligerent tone and because of the time of its origin: Warsaw was caught in the November Uprising, and Chopin wrote in his diary: “Oh God, You are! You are and You take no revenge?! Have you not yet had enough of the Muscovite crimes – or – or you are Moscow yourself!” 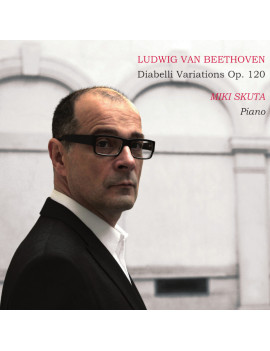