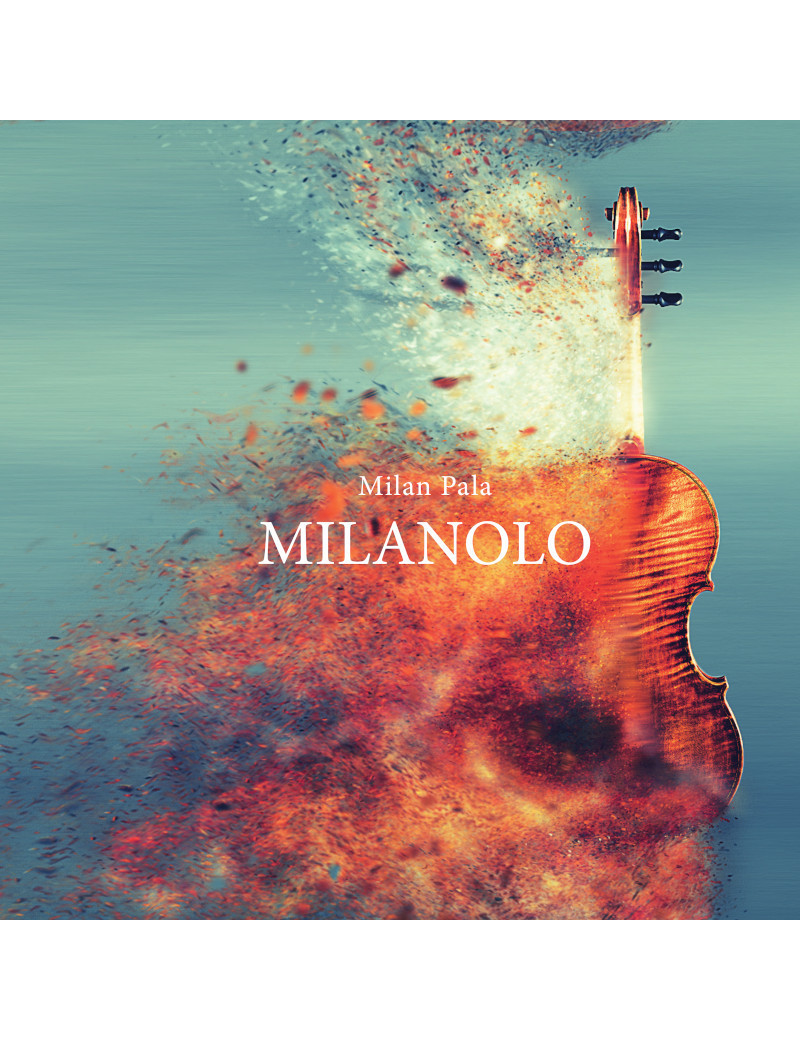 Violin makers from Brno made for the violinist Milan Pala 5-string violin called MILANOLO. For this instrument composers from different countries of Europe we wrote the songs contained in the CD.

This CD contains music for the solo instrument - milanolo 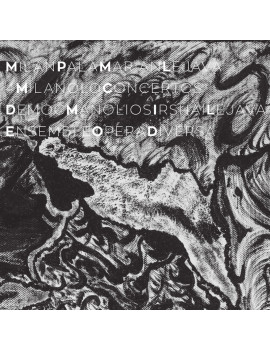