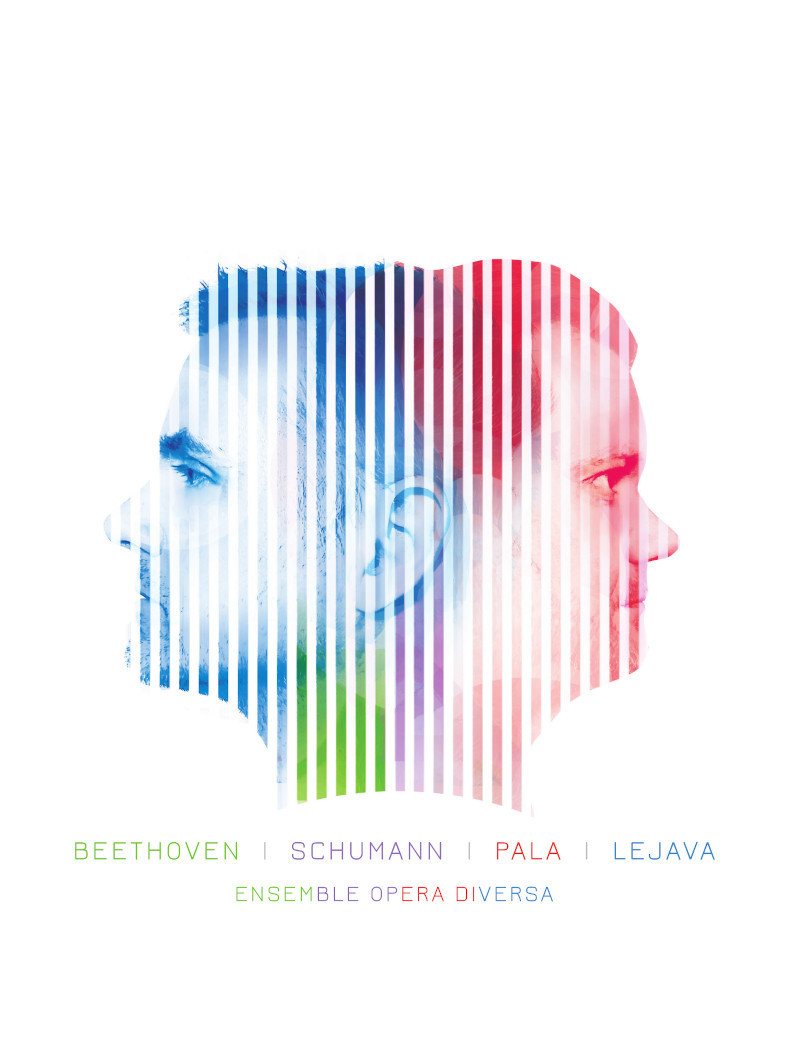 BEETHOVEN I SCHUMANN I PALA I LEJAVA

Available for download is stereo and 5-channel acoustic version.

In 1806, Beethoven is losing more than 60% of his hearing. 1.The premiere of Violin concert appears to be a complete fiasco. The composer gives in the material at the very last moment and the soloist Franz Clement reads the Rondo in a forced pause after the second part. What is more, his violin excesses to amuse the audience only distracts from the master’s new piece. Several months later, the publisher Clementi orders a piano version of this work, which is assessed as “adequate or feeble” and “clearly derived”. This concert sinks into oblivion for long 38 years, until young Joseph Joachim brings it back to life and wins for it an inarguable place in Canon of so-called Large Romantic Concerts.

In 1844, the year of Beethoven’s premiere, Robert Schumann is on an exhausting tour around Russia. After returning home, he moves with his family from Leipzig to Dresden, but his psychological exhaustion lasts. His turbulent artistic life continues with standard frenzied work commitment and tempo. The violoncello concert is written by Schumann in October 1850, within unbelievable 15 days. Three years later, he arranges the solo part for Joachim, but both versions will never be heard. His mental health is breaking down and another three years later, he dies in mental asylum in Bonn. The concert is criticized and ignored by many for dozens of years, until it becomes the first of the trio of large concerts for musical instrument.

I arranged both concerts in the intentions of Schönberg’s tradition by a technique I use since my work on Dvořák’s Rusalka from 2004. I based my work on preserved manuscripts of both concerts and relevant editions of scores, where I decided for some standard (old) and modern (also urtext) versions of printed scores. In questionable parts, I preferred the original (manuscript), regarding existing printed solutions with preserving intentions of the author. Particularly, in Beethoven’s concert, it has been many articulation variations (declensions), in Schumann’s concert the two existing endings. I composed the cadenza to the first part of Beethoven’s concert already in 2011, in 2020 I completely revised it for the needs of this record. The other two cadenzas are from Jean Guillou (2nd part) and Milan Pala (3rd part). The concert is therefore more up-to-date and has the authenticity of our era. M.L. October 2020 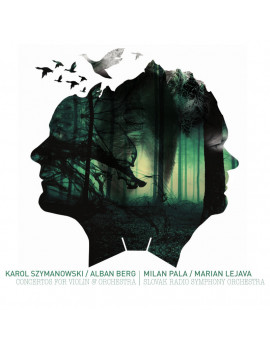