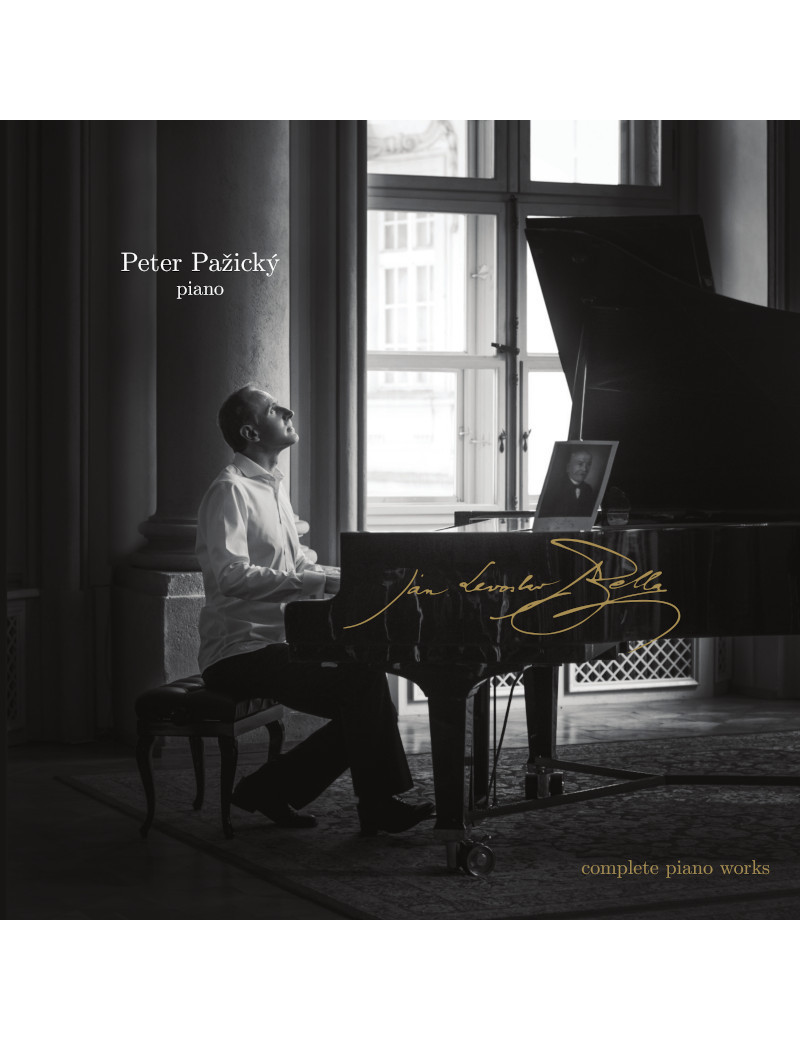 The complete piano works by Slovak composer Jan Levoslav Bella interprets pianist Peter Pažický. Published on the occasion of 170 years since the birth of the composer.