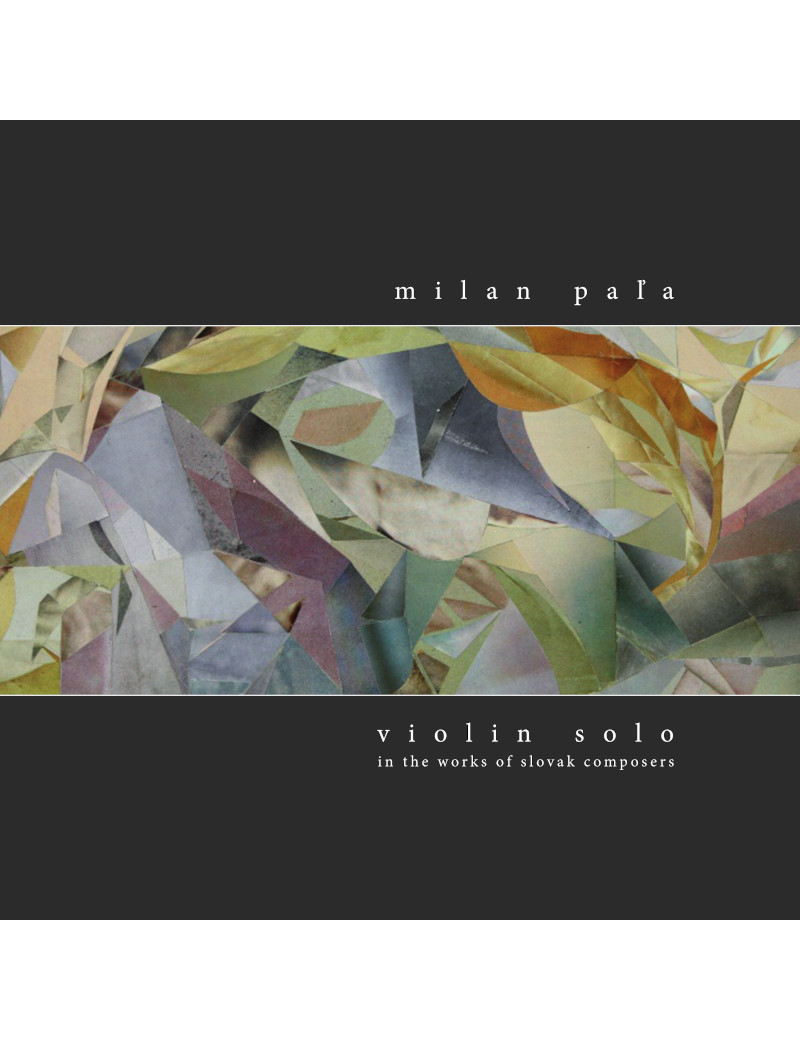 Violin solo in the creation of Slovak composers interpreted Slovak violin virtuoso Milan Paľa. It is the fourth part of the great complete.

Dušan Martinček The Touches of Time

Here's the fourth part of an extensive project to make all the works of Slovak artists for solo violin, which interprets the unique way the young violin virtuoso Milan Pala.

By buying this CD you get the chance to download free version of this recording in higher quality (5 channel and stereo version in FLAC format).

Milan Paľa is one of the most outstanding performers in Slovakia. His project of recording solo pieces by Slovak composers is remarkable and has an historical importance. Even in the international context we barely find a similar jewel. Therefore this project deserves respect and credit, particularly with regard to the economic circumstances in which this recording was made. We can sense obvious development in the soloist’s interpretation of the pieces that were recorded since 2009. His tools of expressiveness are wide and his interpretation is characterized by strict following of the notation while still managing to put his own personality into the interpretation of the music. These attributes are typical of only the most mature artists, who pass certain limits and master their instrument to the point where it becomes an inseparable part of their being. Milan Paľa brings to the listener authenticity, experience, professionalism, brilliant technique and his unique interpretative view. Thanks to avoiding frequent cuts of the recorded material, the result is smoothness and coherency of the works recorded.The charismatic recording reminds us of the atmosphere of the early recordings from the 1930’s and 40’s. The resulting sound flows naturally and offers extreme differentiation in dynamics and emotional content.

This recording represents works which were written within the time frame of 1967 - 2011. The content of the pieces is obviously influenced by the esthetics of the individual composers, the social climate of the time, and stages in the development of the composers‘ thinking and concepts. Naturally , these works also reflect the solutions of various compositional schools in specific time periods. In the perception of some composers, a piece for solo violin is part of an imaginary cycle, with identical names, for different solo instruments. Because of the tuning in fifths and the similarity between the violin, viola and cello, some pieces are slightly modified versions of the works that the composer originally wrote for a different string instrument. 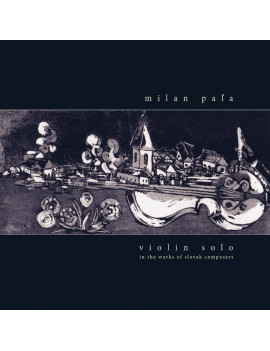 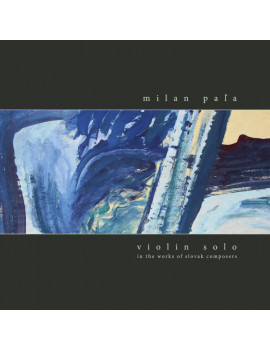