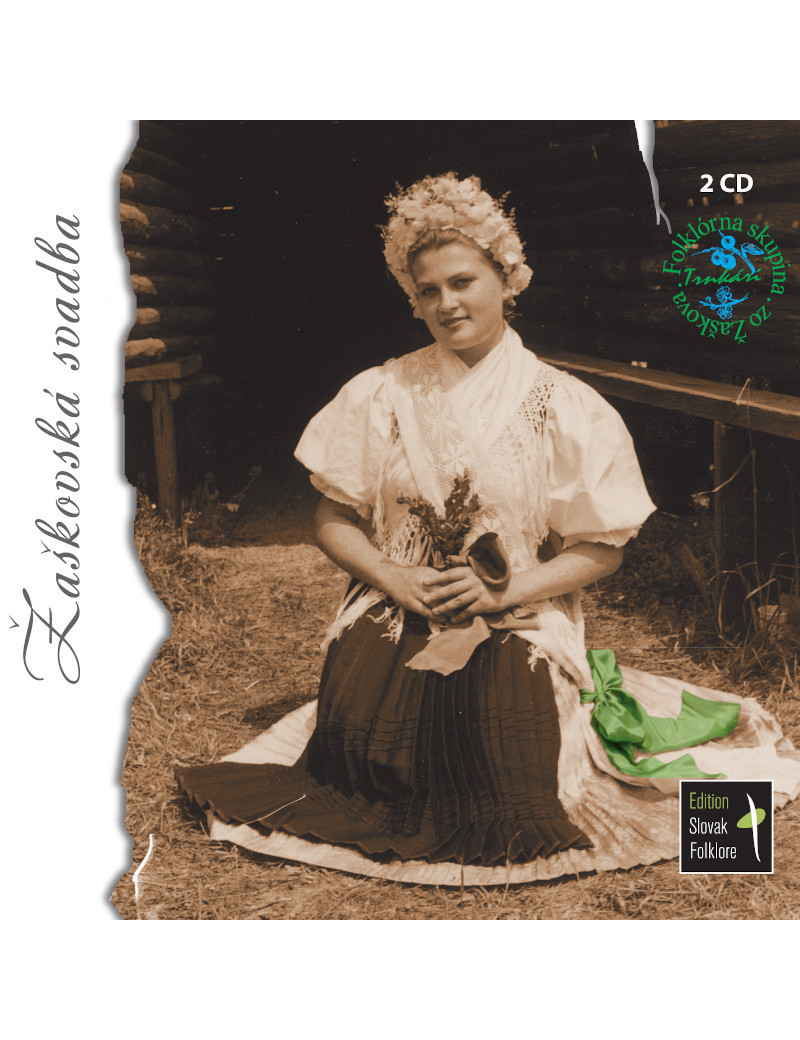 Žaškov lies on the northern slopes of Choč Mountains, in the valley between the Šíp and Diel at an altitude of 482 m. It ﬂows Žaškovský creek here, which ﬂows into the river Orava. The village was founded in 1380 by colonizators from Ružomberok and it was subjective community of Orava Castle. Until the middle of the 18th century the old royal road went through this village. The name of the village probably comes from a family name of Sasko – Saskov, Žaškov or later that it was governed by German law by Sachs. Residents were agriculturers. For not very fertile soil has ﬂourished ﬂax, which was connected with the production of spinning-wheels (brace). Spinning- wheels from Žaškov were known throughout the Orava region to Liptov, even in the Eastern Slovakia. Wood from the nearest forests was good for producing household items, items for farming and groving ﬂax. In 1923 was also built the ﬁrst wooden bridge across the River Orava. As the Orava was poor, people from Zaskov had often to leave this region and look for work in other provinces. In these times live in this village 1,675 inhabitants, who are Roman Catholic and Lutheran faiths.

CD “Wedding in Žaškov” was built on our ﬁrst CD “Through the Žaškov. Then we were well warmed-up, at the instigation of Leos Vajdulák, I prepared wedding songs and habits and between the 5-19 March 2000 we began with their recording, even in the concert hall of P. M. Bohúň Art School in Dolny Kubin. In 2000 we ﬁnished with recording of our ﬁrst CD and we promised that we will record also wedding songs. However, the hardest part of the recording were money. Something we raised from the sale of the ﬁrst CD, but I had to ask friends who understand folk music and customs and they want their maintenance. Then we we had a break to 2005, when we met and recorded new songs and rhymes in Rasťo Pavlík´s recording studio in Medvedzie. We also helped with recording of an anthem for ﬁreﬁghters from Žaškov. Again we had another pause to 2009, when we recorded everything necessary in Pavlík’ s studio - the sounds, traﬃc, horses or church singing. And then it started hours of listening and mixing to bring you an ancient wedding from Žaškov. Folk group „Trnkári“ exists 52 years and I am a boss here for 32 years. I am very pleased that the songs, which are in the repertoire of our folk group „Trnkári“, successfully sings also „Trnkárik“ under the leadership of Mária Langová. Finally, I would like to thank: ﬁrst and foremost to my family , all „Trnkári“ members, community citizens of Žaškov, who had been involved in recording, especially to Leonard Vajdulák and Rasťo Pavlík, also all folk fans who had to wait 10 years to buy the CD “Wedding from Žaškov“. Therefore, I thank the God that he preserved for us the rich treasury of the history. We can not allow to disappear this treasury for- ever from our eyes and mind.

Wedding and related customs were always the most attractive part of the customs of the family. Always attracted residents and was one of the greatest village events. The parents made an agreemen about wedding on various occasions. „Pytačky“were decent preparation for the wedding. Wedding termat the village was mainly deter- mined by the state of agricultural work in the ﬁeld. Important role played also diﬀerent religious notes and prohibitions. Advent time or Last were not good time for weddings. The whole week before the wedding was marked by preparations for the wedding - preparing the equipment, baking cakes, sailing dress. Inviter to weding stayed also wedding groomsman. Wedding lasted three days - ﬁrst day in bride, second day in a young man and in the third day moved bride to young man with all her equipment. Place for wedding was sometimes in a pub, but usually in bride’ s house. Guests gathered just before the wedding in Act front room where young were asked from their parents. Then the wedding procession went to the church after the ceremony and the bride’s house. Well, what would be a wedding without dancing! Musicians from Žaškov played everything they knew – „čardáše“, „dvojkročky“,„trcipoľku“ and „ručníčkový“ dance. Girls created a wheel and danced together with the bride. At midnight was the ceremony of „čepčenie“. It was end of girl’ life – she became a woman and a wife. Next day all wedding guests met again. They ate and drank everything what stayed. 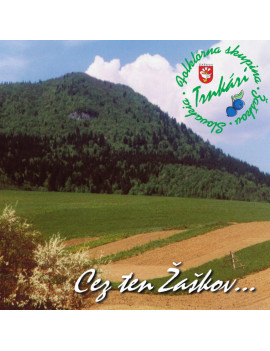 Cez ten Žaškov...
In this great work of creators we have tried to capture the folk music that originated in the...
€6.33 Price