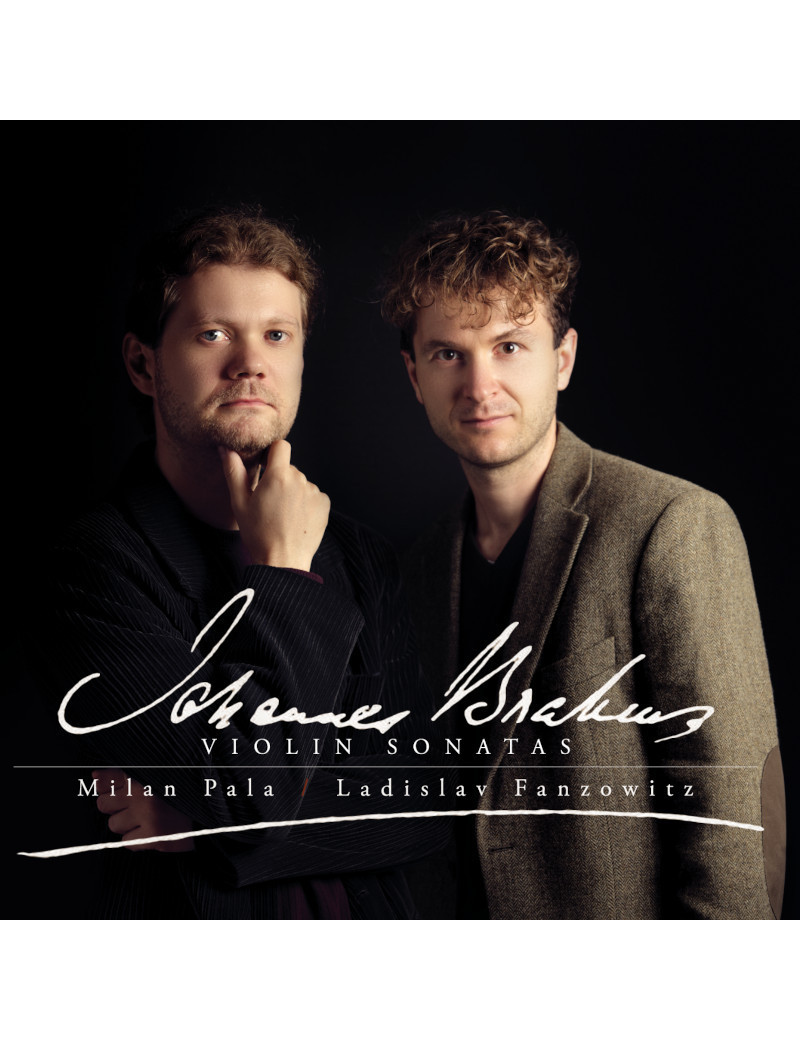 Songs About Friendships And Grief

In his symphonies and concertos the extraordinarily self-critical Brahms had to struggle not only with himself but also with the opinions of other composers, critics, performers and the public. His chamber work found somewhat readier acceptance, however, especially in expert circles, and one may say that roughly from the 1870s (despite being labelled a conservative by the neo-romantics), thanks to his compositional mastery in this field also he was regarded as Schumann’s heir and Beethoven’s successor, who had proved capable of striking out on new paths. We may take as an example the three violin sonatas (the dissatisfied composer destroyed his first three attempts). They do not develop further the iron logic of Beethoven’s motivic-thematic work, nor are they a space for virtuoso exhibition. Brahms’s new paths in music and sonatas intersect with the paths of his life: dominant in these works is intimacy, lyricism, the elegiac mode; they sing of the composer’s friendships and sorrows. The 1870s were exceptionally tragic for the family life of Clara Schumann, an admired pianist and Brahms’s intimate friend. Her son Ludwig was stricken by a mental illness, which caused the premature death of her husband, and as if her suffering was not sufficient already, after her daughter Julia her son also, the twenty-year-old Felix, died in February 1879 of tuberculosis. Brahms, Felix’s godfather, wrote in a letter which he sent to Clara in June of that same year, along with the completed Violin Sonata in G Major, Op. 78, that he would be glad if the work was a remembrance of the talented youth, who had devoted himself to violin playing as well as to poetry. When the youngest of Robert Schumann’s children had been diagnosed seven years previously with an incurable disease, Brahms set to music his poem Meine Liebe ist grün wie Fleiderbusch (My Love Is in Bloom Like the Lilac Bush) and to the broken-hearted Klara he presented two new songs set to the poetry of Klaus Groth – Regenlied and Nachklang (Song of Rain, Echo), Op. 59/3,4. Both these lyrical texts are linked by the image of raindrops (which are most strikingly evoked in the composition by the piano accompaniment in the closing movement): in the first they appear as a symbol of far-off childhood and lost innocence (“Drop , rain, drop down, waken anew in me the dreams that I dreamed in childhood...”), in the second as a poetic metaphor of grief, with a hint also of catharsis (“Raindrops from the trees fall on the green grass. Tears from my sad eyes make my cheeks wet.”) When Klara recognised the music of the songs in the elegiac sonata she was overcome with emotion: “I played through it right away and afterwards, out of joy, had a really good cry over it. After the first fine, enchanting movement, and the second, you can imagine my delight when in the third, I rediscovered my so ardently beloved melody with its delightful eighth-note rhythm! I say my, because I don't believe there is a single person who perceives this melody as joyously and as wistfully as I.” The sonata was composed during the summer months of the years 1878/1879 in Pörtschach in Carinthia, by Lake Wörthersee, roughly at the same time as the Violin Concerto. The inspiration for Brahms’s Violin Sonata No. 2 in A Major, Op. 100, which in many ways has a similar lyrical character, was not friendship and death but rather friendship and maybe something more. That is indicated in citations from the songs Wie Melodien zieht es mir leise durch den Sinn (I Feel As If Melodies Were Moving Through My Mind ) op. 105/1 and Komm bald (Come Soon) Op. 97/5. (The list of inspirations for the sonata does not end with those: in the slow movement Brahms surprisingly took up a motif from the Violin Sonata by Edvard Hagerup Grieg.) The work, composed in 1886 by Lake Thun in Switzerland, came into being, according to the composer’s own words, “while awaiting my friend’s arrival”. She was the young singer and protegeé of the composer Hermina Spies, to whom both songs were dedicated. At roughly the same time Brahms wrote to Max Kalbeck: “I am now getting to the years where a man easily does something stupid, so I have to doubly watch myself.” Brahms’s biographer Kalbeck also describes the spark between the master and the talented alto soprano during a supper with the critic Billroth: “The composer and the singer sat together like a happy couple ... Hermine Spies did not pretend for a moment that she did not adore her neighbour at the table, and he also showed, in a way not to be denied, his great interest in her.” That summer, during which Brahms created many of his masterpieces for chamber (Cello Sonata, Op. 99, Piano Trio, Op. 101), the first movement of the last of his violin sonatas also came into being. Violin Sonata No. 3 in D Minor, Op. 108, completed in 1888, was unambiguously the most dramatic work of these three compositions. Its drama, however, was pulsing as it were under the surface and fully exploded only in the wild finale. The sonata is at the same time the last composition that Johannes Brahms dedicated to anyone. The dedicatee is Hans von Bülow (1830–1894), who had a complex but friendly relationship with the composer. In his monograph on Brahms’s chamber music, published in 1930, Richard Specht says that the music of this sonata in many ways recalls the por rait of the famous pianist and composer: “The last of them, Op. No. 108, dedicated to Bülow, is played least frequently. It is like a portrait of the dedicatee in its restless excitement, with its feverish visions and relieved tensions, to which the lyric portions make, as it were, a provisional contrast and threaten to change from fantastic humour to the deepest solemnity, from agitated passion to serious contemplation.” In this it foreshadows the “Autumn music” of his later works. 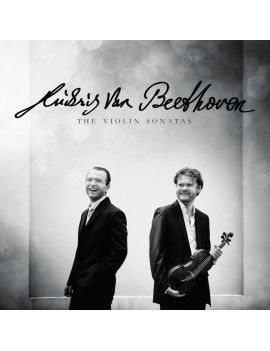 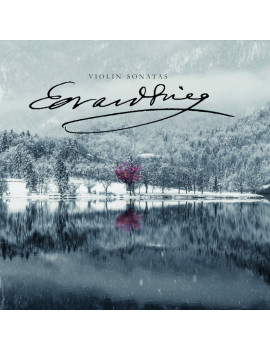 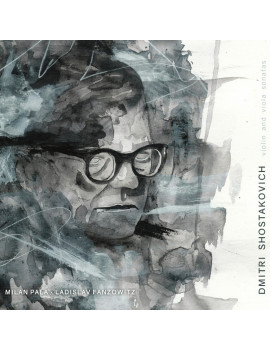 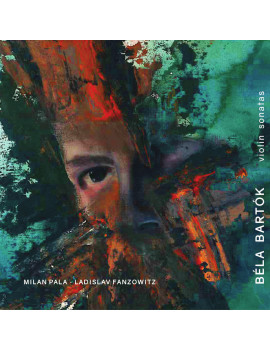