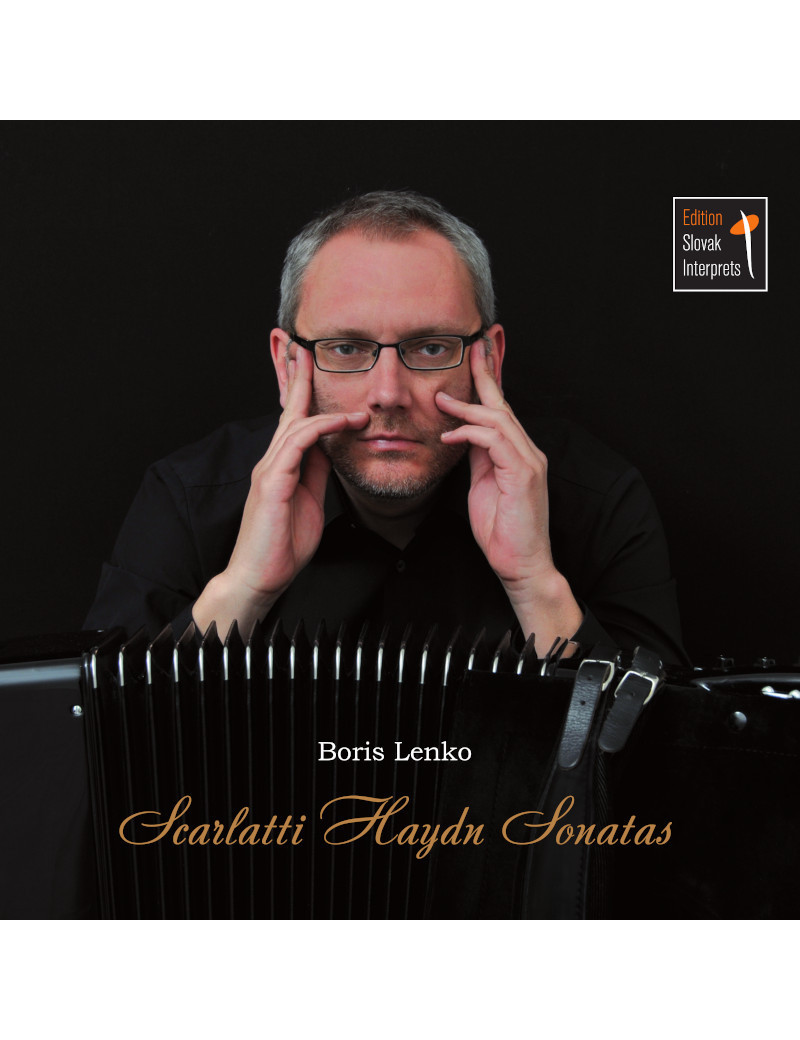 This disc contains two active parties. On one side is the CD Audio and DVD Audio on the other.

Joseph Haydn was a master of laconic and witty Presto-Finali. The fresh magic and stupendous brilliance, with which Boris Lenko has mastered on his accordion precisely these fast movements, can prove to be a pleasant experience for the surprised listener. Domenico Scarlatti’s brilliant moments suit the performer very well. It is a question of taste – whether you consider Scarlatti a Chopin of the 18th century or just a brilliant Baroque composer – how to evaluate the marriage of accordion’s fresh tone with Scarlatti’s melos.